The blessing of pets and animals as celebrated in churches around the world is something that is believed to have started with  St. Francis of Assisi, around 800 years ago.

The Feast of St. Francis of Assisi commemorates the life of the patron saint of animals and the environment.  His feast day is celebrated every year on October 4, and blessing of pets and animals are usually scheduled for the Sunday closest to that day.

Fr. Habte led us in prayer (in the church garden) on Sunday 7th October 2018, 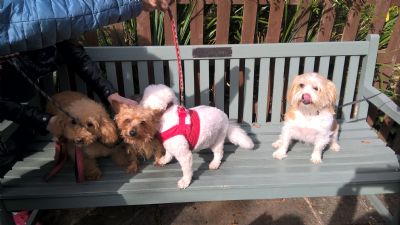 In the Scriptures, the act of blessing means 'the imparting of power or life.' The person performing the blessing is mediating that power from God or Christ to the person performing or the animal involved. To bless is more than an expression of goodwill and caring. To bless is to impart God's power in person.  The blessing of each animal, by name, means that health, healing and life are being mediated from God for the benefit of the animal in its relationship with its human partners.

This is reinforcing our common kinship by blessing ALL animals – pets or otherwise.

St. Francis was born in born in Assisi, Umbria, in 1181, he lived in Italy and founded the men’s Order of Friars Minor, the women’s Order of St. Clare, and the Third Order of Saint Francis for men and women not able to live the lives of travelling preachers, moving from town to town.

It was Francis who first introduced the idea that human beings are only one of a number of creations of God and all of us are blessed in God’s “eyes”. St. Francis of Assisi always called creatures his brothers and sisters and he worked to further widen the fraternity to link humans and creatures in the same relationship with God. 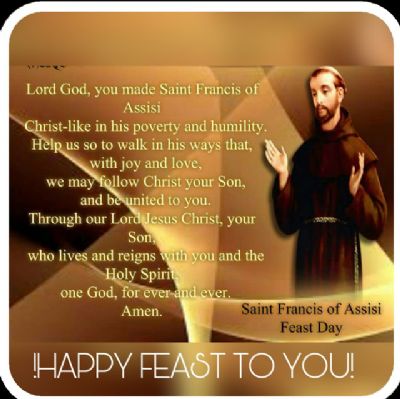 St. Francis is one of the most venerated religious figures in history, he is considered one of the most popular and most well-known of all the saints in the catholic church. He is best remembered for his generosity to the poor, his willingness to minister to the lepers and for his love of animals, as expressed in his Canticle of Creatures  also another see link here.

Pope Francis published his second encyclical 'Laudato si‘ on June 18, 2015. The Canticle inspired the encyclical’s title, “Praise be to you”, and was quoted in the first paragraph, “Praise be to you, Our Lord, through our Sister, Mother Earth, who sustains and governs us, and who produces various fruits, with coloured flowers and herbs”.

There is a story told that runs like this, one day early in his ministry (sometime between 1210-15 AD), Francis was wandering outside of Assisi, full of self-doubt, asking God if everything he had done until that point had been for the wrong reasons. Francis asked the questions most of us may have thought or asked God, ‘should have simply gotten married, raised a family as his father wanted him to do?’ ‘was he on the right track?’ It was while he was praying alone to God that Francis glimpsed some birds along the path. He paused and began to speak to them as if to equals. Soon, he began to “speak or preach” to them about God’s glories and all the reasons why both humans and birds should be grateful. That day potentially marks the beginning of the environmental movement, the beginning of an era when we begin to understand ourselves as intrinsically connected to all of creation. Today in the 21st century we are beginning to more fully grasp and understand that connection to the earth, environment, and all living things. 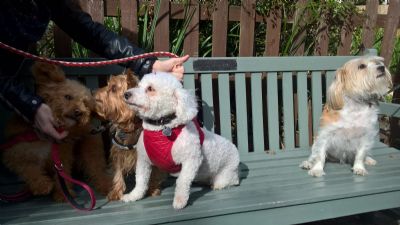 It is said that, St Francis exhibited a sensitivity to the living and organic things around him that sets him apart from other people of his day and the saints who came before him. He even cared for the inanimate objects of creation with a sensitivity that is similar to Buddhist teachings about kindness toward all sentient beings.